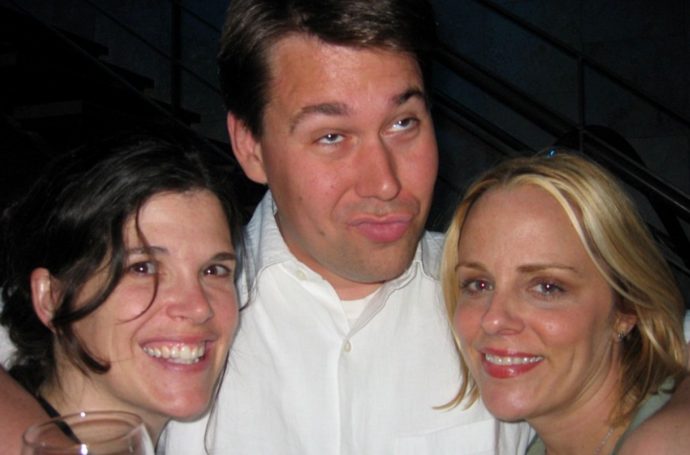 I heard the alert. It didn’t wake me. I was already up.

There are years now, if I’m honest, when the day almost slips by without notice. But then I get the message, or I catch a report on TV as we prepare dinner. Maybe I just happen to glance at the calendar.

It’s been 17 years now, since the day that changed all of our lives. Some more than others. The odd years don’t get as much coverage. And as we get further away from it, the memories become fuzzy. More people enter our lives who are too young to remember, or who weren’t even born.

This one is from me.

“Doesn’t seem possible. Really been on my mind this year. More than others.”

I’m late getting out the door for my daily commute. It’s a beautiful day. Early in the week, though. I wish it was Friday, or even Thursday.

I head east toward the park. Walk past Columbus Ave. and down the long block toward Central Park West. The Museum of Natural History to my right. The 81st Street subway station just ahead. I weave through a sea of people, down the stairs to the platform and spot the C train. I hustle to an open door and slip in. That was easy. Too easy.

A native Texan embracing her life as a New Yorker. There were exciting days. Tough ones, too. But mostly I just felt alive.

It’d been close to two years now since I’d left the safety of home. I was settled in. I loved my new city. My New York. As I emerged from the station in midtown Manhattan — underneath the building that housed the corporate headquarters of Ogilvy & Mather, I was unaware. Unaware that I would never feel this carefree again. Unaware that in just a few short hours, I would be evacuating that same building, clutching the arm of my dear friend, Milan. In a sea of controlled chaos, headed uptown away from the carnage below.

“I can’t believe it.” The reply from Diann. We were the three musketeers.

I struggled. I hid it, but I struggled. There were so many lost. I was alive. My friends were alive. I was grateful for that. And like the rest of the city, the rest of the world. We mourned for those that would never come home. A coworker’s family member, or friend. The firefighters at the station across the street. Too many lost. Too much to comprehend. And the thousands of others.

Not to mention the loss of innocence. There was life before 9/11 and life after.

Before I returned home, in my last months in New York, I began to have random physical symptoms. A rash on my face, a swollen eyelid, odd stuff. And I was bone tired. My doctor suggested a full physical. I was leaving my job and would soon have no insurance. The blood test showed signs of hypothyroidism – an underactive thyroid. That explained the nonexistent energy.

In the years since, I’ve learned a lot about the condition. Most interesting is that it often shows up after prolonged periods of stress. Those of us in the city. We all struggled after 9/11. And we hid it. Or so we thought.

So, it’s been 17 years. Some days it seems like longer – a distant memory of a time that seems more like a dream. Other days, like today. It’s crystal clear, like it was yesterday. I can smell the smoke. Hear the sirens. And everything else so quiet, in a city that was always buzzing.

17 years. We’ve moved on, for the most part. Accepted the new normal. My life, specifically, took a number of twists and turns, professionally and personally. I’m in a good place. I’m happy, really happy. And I feel lucky. I have a great family. A loving husband. And all of my diverse work experiences are melding together to form something unique and useful.

But on mornings like today, especially today. I remember. I remember the innocence. The electric days and nights in the city. The unbreakable friendships. And that fateful morning. When everything got flipped upside down.

On this odd year, 17. Take a moment to remember. To be grateful. And to mourn for those who will forever mourn.

And to Milan and Diann. I love you.

Check out these other posts! 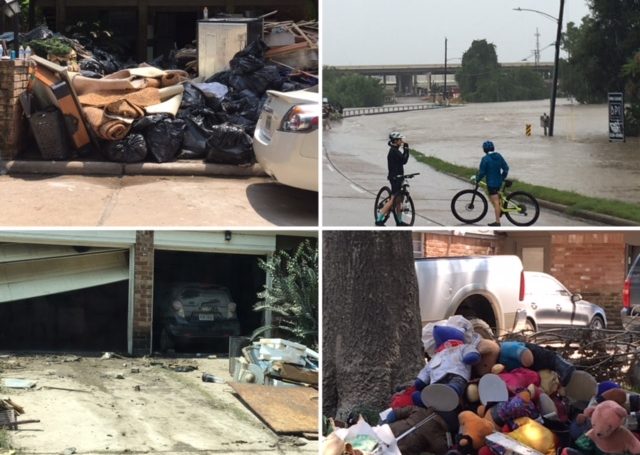 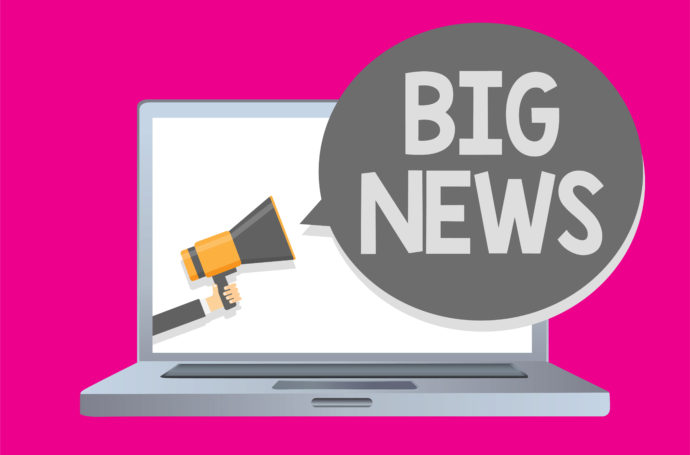 Update: So tomorrow will be different, today I’ll be brave 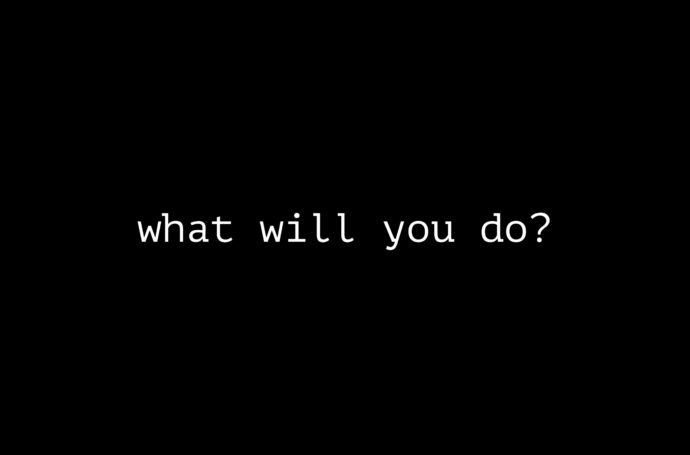